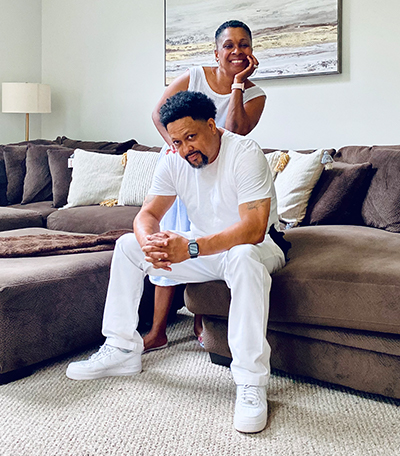 The Vision of BRAVE 458 Outreach Organization

Brave 458, which stands for “Being Righteous and Victorious Everyday” with the numbers 458 having sentimental meaning to both Marlon and Lisa, began as void in the community that Marlon and Lisa Marshall felt needed to be fulfilled.  Initially formed in 2009 as Beyond the Walls Ministry, Brave 458 hoped to reach and serve all individuals in need, both inside and outside the church.  Taking a courageous step forward, Brave 458 began separating themselves from other ministries, by realizing and implementing a successful initiative by not only focusing on the “building” but on the community as a whole, who were in need of assistance.  Initially utilizing their own personal funds, before seeking help with donations from outside, Brave was successful in providing donations to the “Kidney Foundation” as well as, obtaining and distributing school supplies to local middle schools for children who were in need.

Since its inception, BRAVE 458 has provided food and clothing to the homeless and to homeless shelters.  In addition, they have recruited numerous volunteers who have also seen fit to assist Brave 458 in fulfilling its vision, and believe that God and His works can only be displayed by example.  The Marshalls in addition to each and every volunteer, has worked hard at being ambassadors destined to serve the greater good of Him.

B.R.A.V.E.458 is a public charity, exempt from federal income tax as an organization, described in Section 501(c)(3) of the Internal Revenue Code. All contributions to the organization are tax-deductible to the fullest extent of the law.